CROSS IS HERE! We had some great series primers with the season opener at the Battle of Balloch Castle CX and then a record entry race at Bute Cross. For some it came as a surprise of how well they were going, for the rest it was the good kick up the hole they needed to get them ready for October. With just over […] 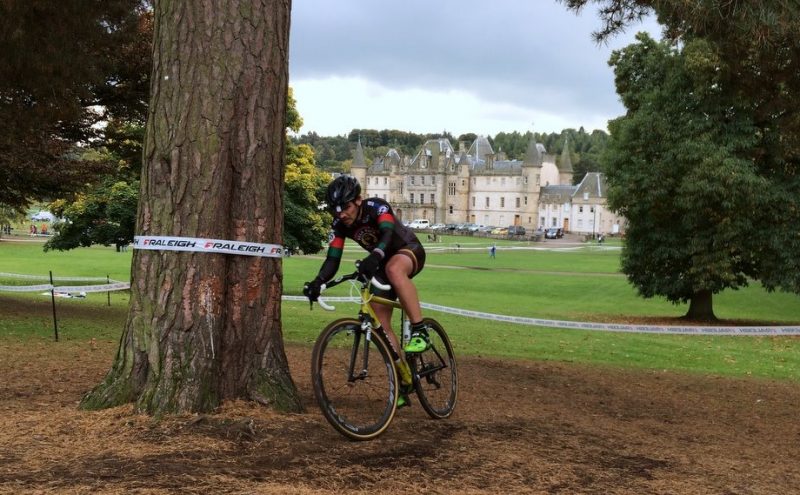 During the working weeks I’ve been based down in D&G for nearly a year now and it kills me to say that I’ve yet to enjoy one second of the many 7Stanes trail centres down here. Five of the seven centres within a wee drive of the site and I’ve never had the chance to get on […] 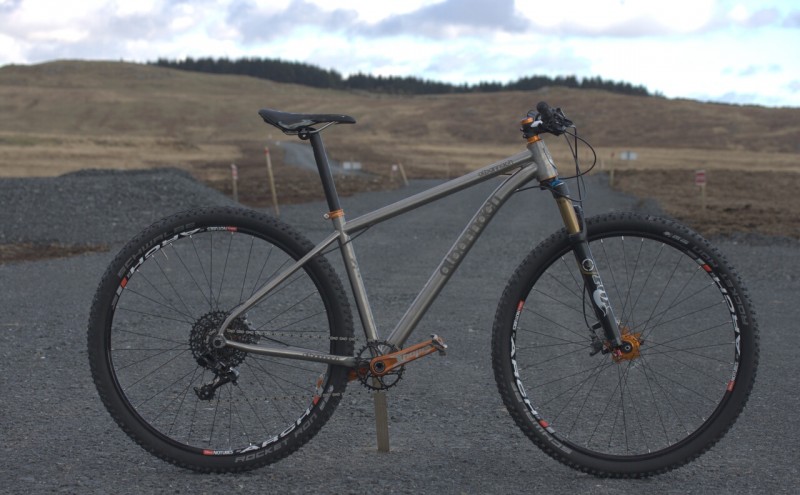 — SORRY, THE PRE-ORDER HAS NOW CLOSED — Here it is, the first of our limited edition apparel, our jersey & vest coalesce, the GRIANACH KIT. GRIANACH ~ grʲianəx (gree-an-ach) is Scottish Gaelic for ‘sunny’ but since it’s rarely sunny in the motherland we literally mean ‘sunny as f*ck’. Based on the very popular SR Albannach Summer […] 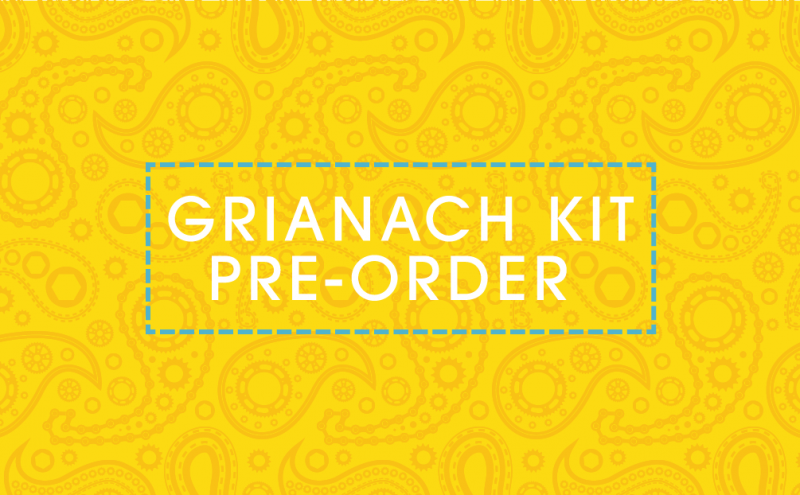 How to – organise a ‘cross race

I’m by no means a seasoned expert in this field, with only my third event in the bag as a race organiser. I have, however, lost count of the number of folk telling me they’d love to put on a race but just have no idea how to. So, here is how I organise a […] 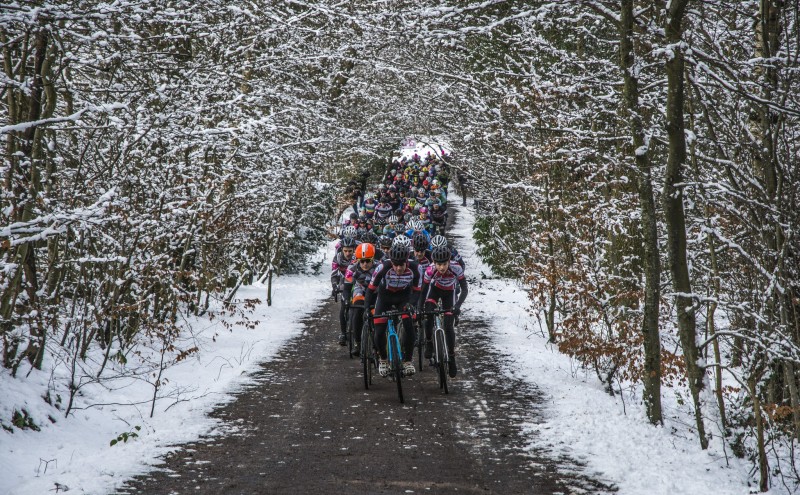 We’ve had everything this year. Good courses, shite courses, rain, sun, snow, punctures, crashes, the lot. One thing that I am ashamed to admit is that this year is the first year that I’ve ever had any involvement in actually helping out the organisers on the day of a race. Most people rock up race go home […] 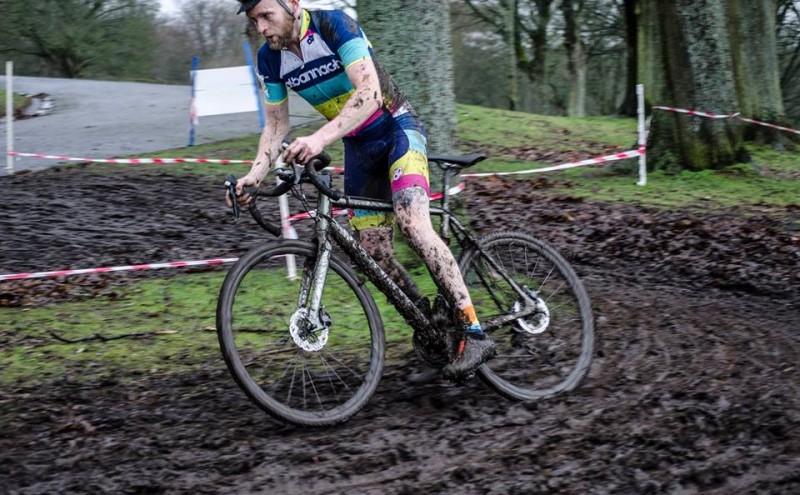 Don’t do the ‘Puffer. It’ll destroy your wallet, your bike, your soul and your knees but then you’ll want to go back and do it all again next year and from the day after you get chewed up and spat out of it in a muddy, dribbling mess you’ll be panicking about whether or not […] 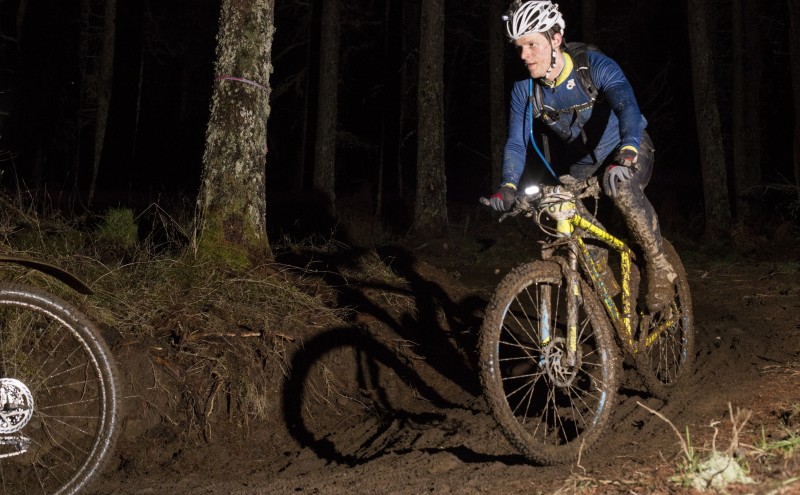 My task list is checked off, all the riders are informed of the event timings, all my marshals and volunteers are confirmed all that’s left to do is do it. For the past few weeks i’ve rarely thought about anything else. Last year, being the inaugural year I felt like I had put alot more […] 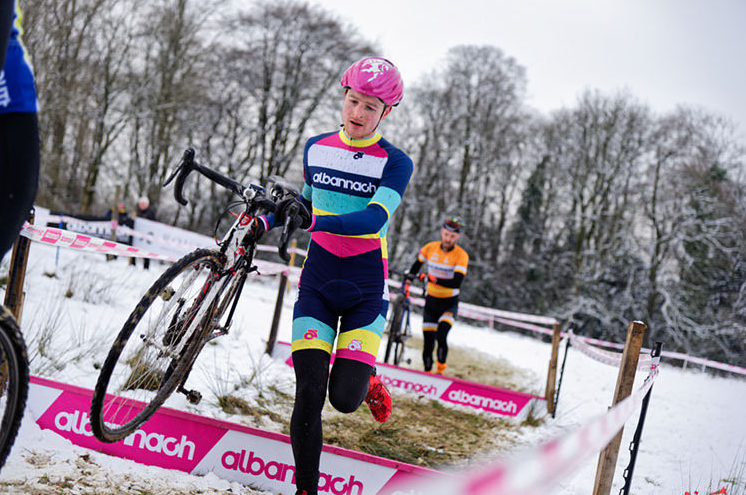 POW! The fecker just punched me, he has actually punched me! (race prep change No.1) It’s half three on a beautiful snowy Saturday afternoon on the towpath at Cawdor and I’m now standing watching the snow around my feet morph into a king of the mountains jersey. Obviously the first thought through ones head when […] 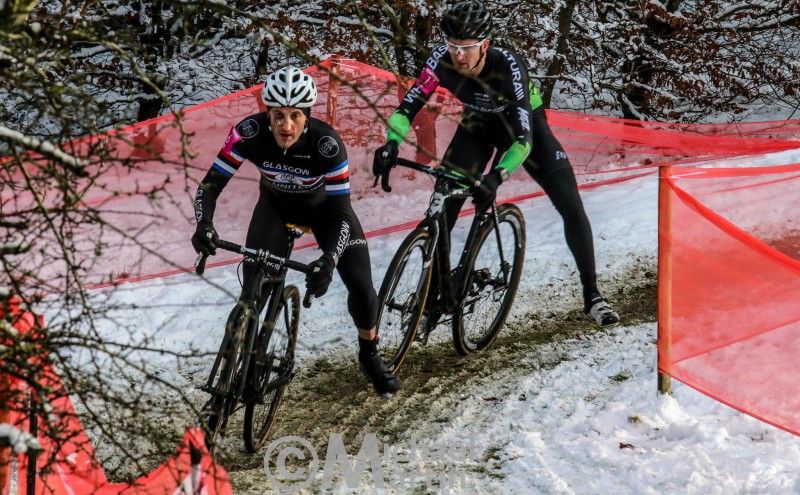