Thunder in the Glen – RGCX Preview

Back for its third year in succession ROUKEN GLEN CYCLOCROSS (RGCX) has established itself as one of the main pin on a number and get stuck in events on the Scottish Cyclocross calendar. The event on Sunday the 15th January 2017 which also hosts the first round of the innovative Super Quaich series sold out in under 19 minutes way back in November and has assembled over 200 riders from the length and breadth of the country to take on the picturesque and demanding Rouken Glen Park course. 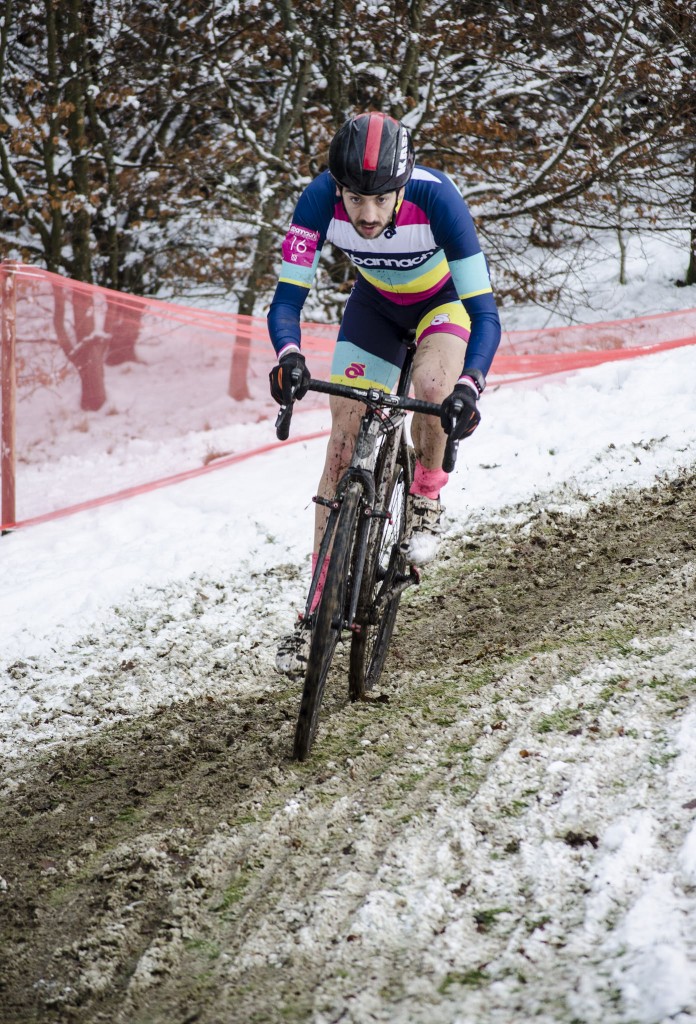 Riders will face the Colosseum of Cross thunderbowl with it’s steep descents and leg burning run up climbs as well as hurdles, banked corners and chicanery throughout the wooded areas.
This natural parkland amphitheatre means spectators can also take advantage of panoramic viewing and savour a carnival atmosphere. In the race finish arena there will be live commentary all afternoon and smashing tunes.

The event is also renowned for it’s friendly, colourful and upbeat staging and brings much-needed energy to what is one of Glasgow and East Renfrewshire favourite green spaces.

Cyclocross races live on energy and spectacle, so I would encourage the local community to come along on the day and ring a cowbell, bang a drum, in fact get the whole family involved and bring anything from the house along such as pots and pans and make as much noise as possible

Race organisers SR Albannach are also hoping there is no break from tradition and that it will be third time lucky for the event to be held in winter’s grip with snow and unyielding ice for the competitors to master and spectators to enjoy the antics.

The event will be a two race format on the day with the B race on for 11.00am blast off and an hour-long race. This will be followed by the A race at 1.00pm were the same format plays host to the top riders in the country, who will do battle for first round Super Quaich series points and spoils.

Riders of the calibre who have raced at World Championship level, represented Scotland in the Commonwealth Games will race shoulder to shoulder with all the top local club racers from the west from Glasgow Green, East Kilbride, Glasgow Nightingale, Glasgow United, Dales RT, V.C Glasgow South, Billy Bilsland Cycles, Johnstone Wheelers including also a majestic of riders from host club SR Albannach, 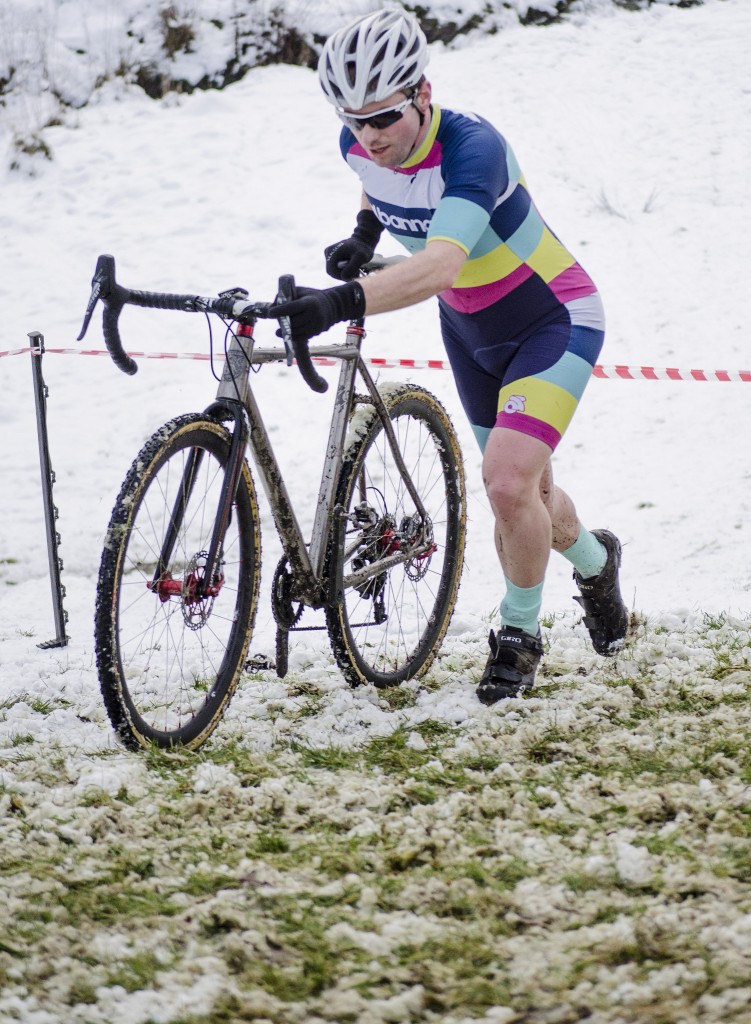 Organisers are also hoping for a solid turnout of local residents and park users to come along and give some vocal support to these hardy racers who only come out to play in the winter months, and the more spectators the more noise and encouragement the better

With onsite catering and toilets a short walking distance from the main arena, all your bases are covered for a grand day for the most popular of disciplines in Scottish Cycling. 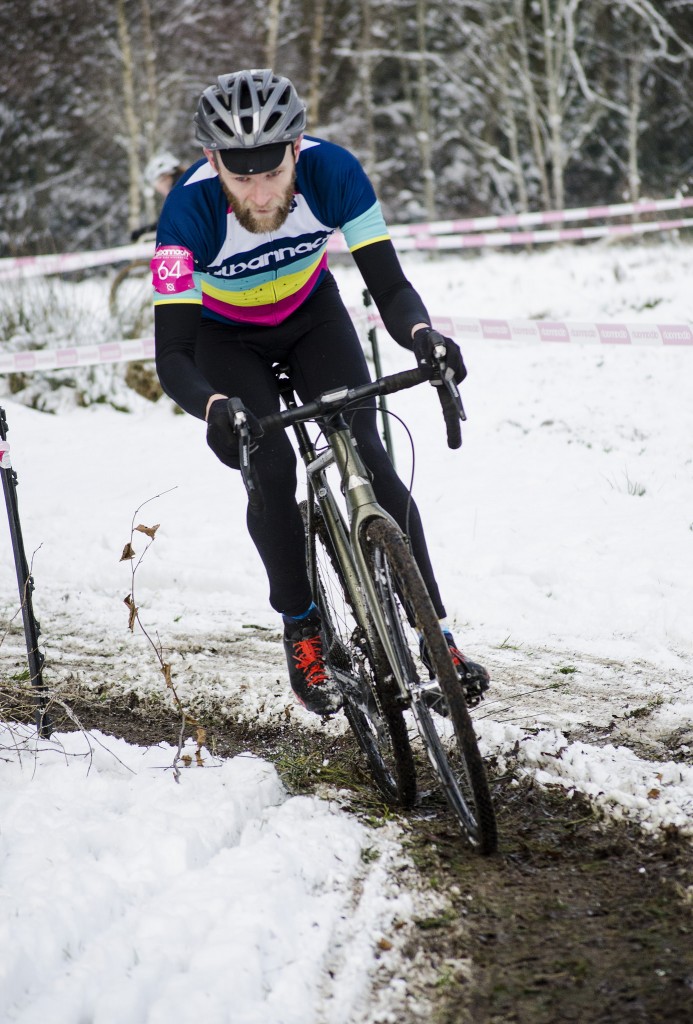 The organising club would like to thank the following event partners for support in bringing the whole event together a hope everyone has a thunderous day in the glen: Albannach, Dales Cycles, Trakke, Endura, Dear Green Coffee, Shand Cycles, What’s Your Meta?, The Happy Cog and East Renfrewshire Council.

HOW TO GET TO RGCX

RGCX, in Rouken Glen Park, is just 10km south of Glasgow city centre, bound to the west by the M77 and to the south by the Neilston – Glasgow Central railway has to be one of the most accessible cyclocross courses in Scotland.

For those without a vehicle, the park is right beside Whitecraigs train station, connecting to Glasgow Central.