I am SUPER excited that RGCX is part of the Super Quaich. It’s a new format of Scottish Cyclocross racing, something that I touched upon with last year’s RGCX. This year though I’ve teamed up with some really good lads who just know their shit when it comes to putting on ‘cross races. We’re putting on four events over January and February next year through ability categorised racing. 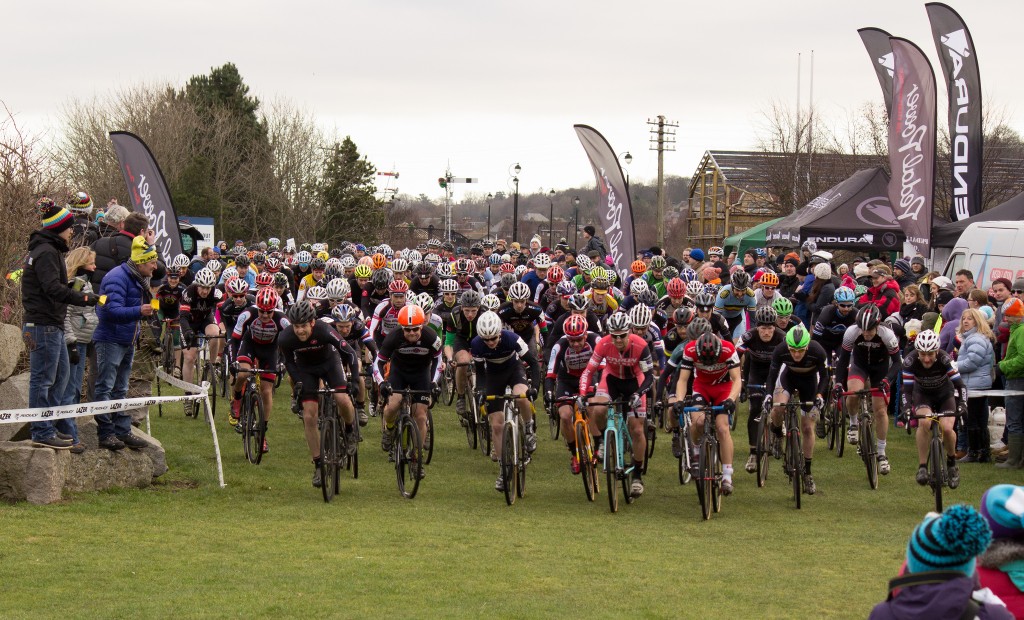 The Super Quaich is a brand new four-round format for the cyclocross racing scene in Scotland. It will run in January and February 2016. The series will run at the following dates and venues:

With cyclocross in Scotland already running an incredibly well attended regional league as well as a Scottish Championship, the Super Quaich organisers collectively wanted to come up with another format to complement the existing events. At the same time experiment with new ways to innovate, encourage and offer riders an extended calendar of races through January and February 2016. 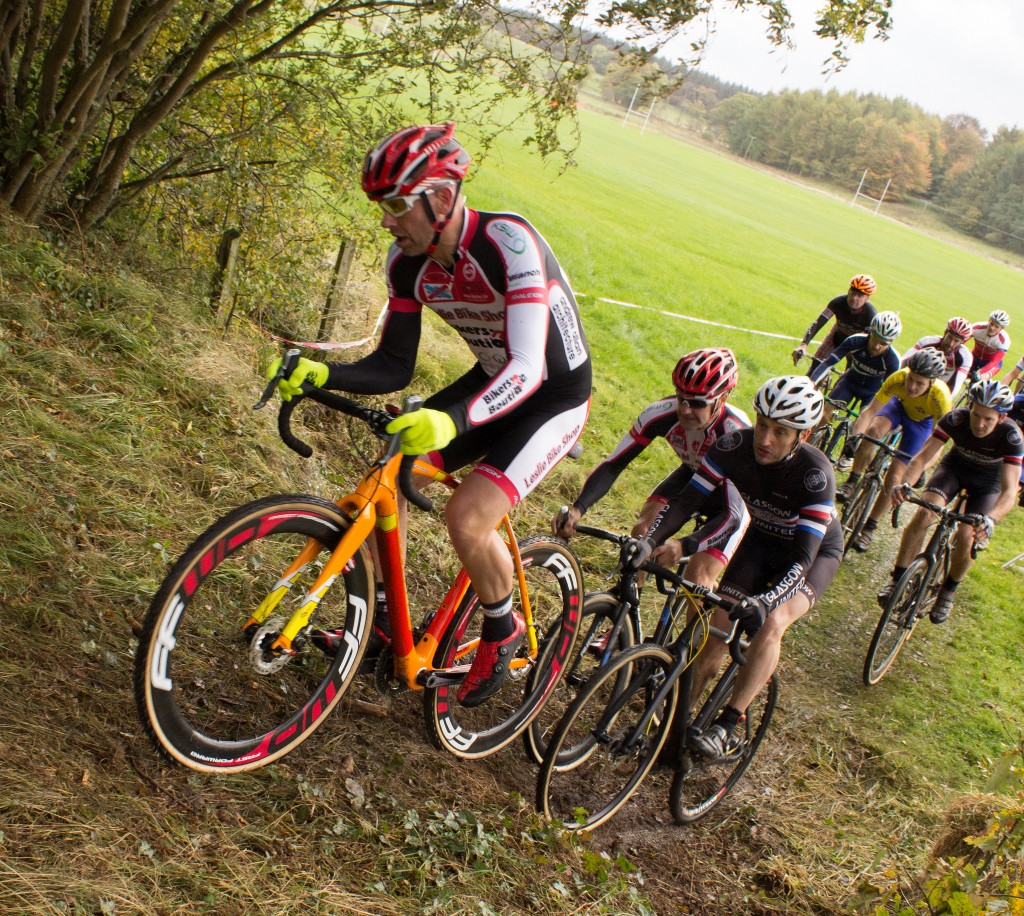 The Super Quaich will provide close racing throughout it’s A race and B race format, which will allow riders regardless of age or gender to be actually racing one another for position and overall series placing.

Individual race organisers Jim Cameron, Chris Johnston & John Paul Baxter, John McComisky and David Hamill, all have experience and pedigree in promoting cyclocross races which not only the riders savour but the local community can get involved with too. 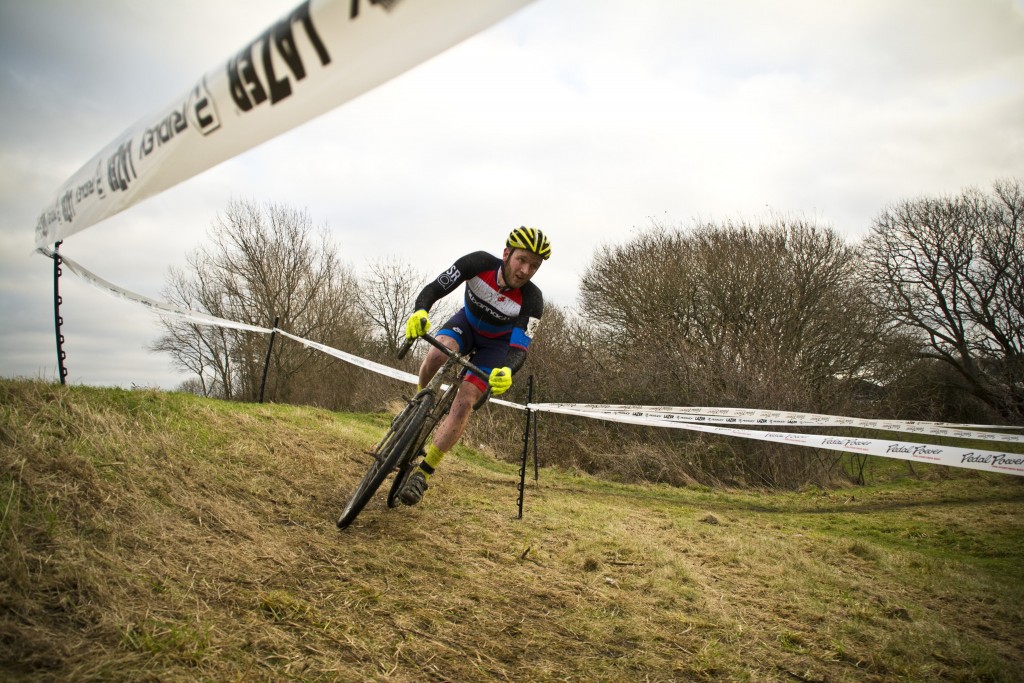 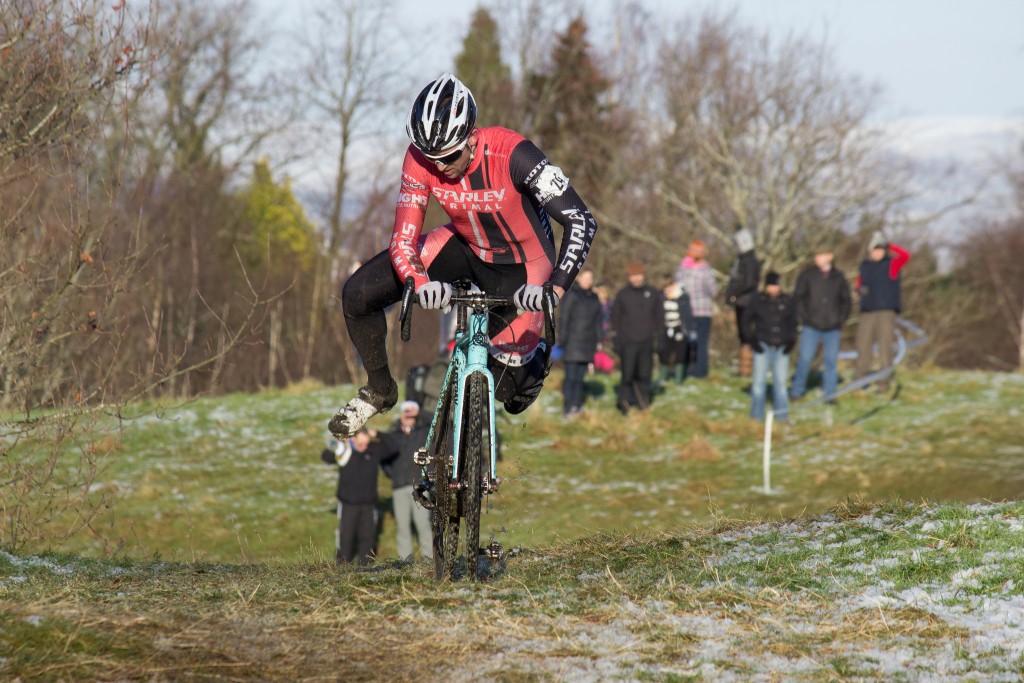 You can be assured of challenging, demanding and technical courses, along with slick race organisation and a carnival atmosphere. These attributes alone will ensure that these events will continue to raise the bar even higher on the race scene in Scotland.

“The Super Quaich, simply put, is four events run by racers, for racers”

There will be 100 riders in each A race and the number of riders in the B race will be left for the individual race organiser to decide based on what the course can safely tolerate on the day.

The Super Quaich organisers will harvest the season-long data from Mark Young at myeventtiming at to seed and grid all entrants in the four round series, thus offering the most accurate and fair way of selecting the appropriate A or B race category. Riders therefore don’t get to choose which level of race they enter. 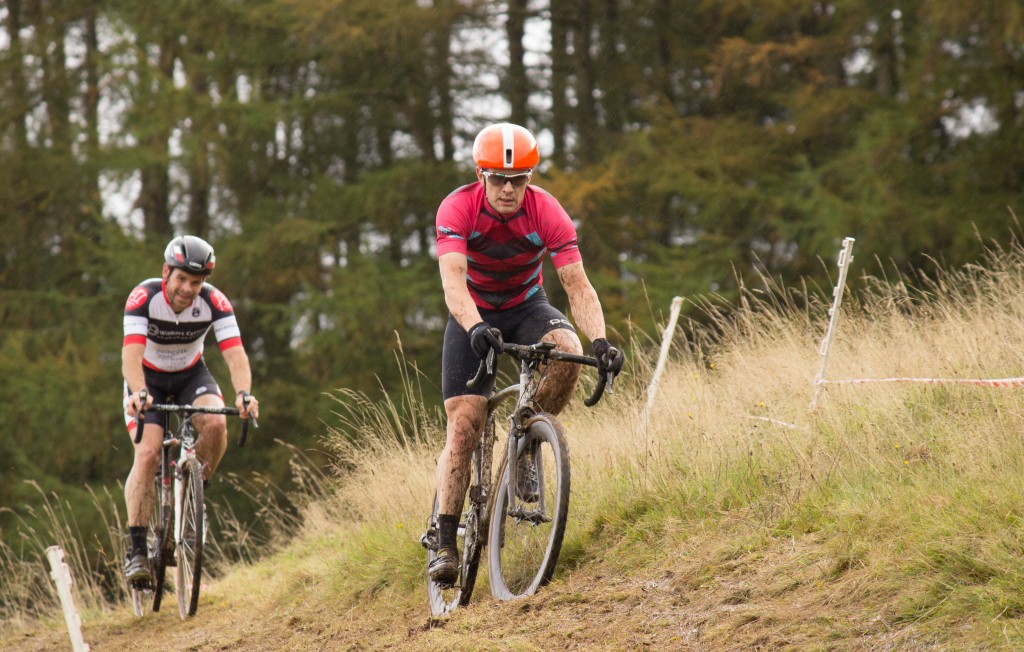 The 1st rider in the B race will be allocated the points position behind the last finisher in the A race.
Each rider’s worst race placing across the 4 races will be discounted from their overall points tally.

Categories
There will be no age or gender categories in the race; the senior men, females, junior men and veteran riders will all ride against other riders of the same ability and receive series points based on how they placed.

Promotion – Relegation
The possibility of promotion-relegation will follow each race. The top 5 riders in the B race will be promoted in front of the last 5 riders in the A race. 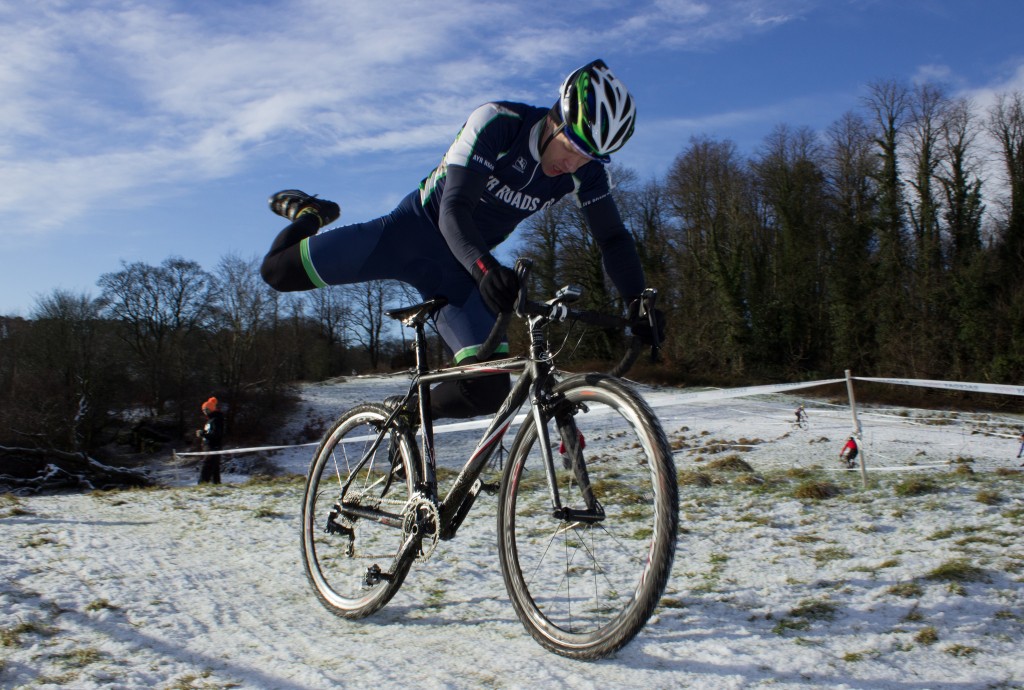 Prize Fund and Sponsorship
There will be no title sponsorship of the Super Quaich. This allows individual organisers to put together their own packages to suit individual requirements, such as raffle, spot prize or product placement.

Each Super Quaich organiser will assign £1 per entry toward an end-of-series prize fund, this allows trophies to be given to the series winners in the male and female classes. A perpetual trophy for the champion to hold for the duration of their reign and a commemorative one for them to keep as a permanent symbol of their victory.

Equal cash prizes will also be given to the top male and emales in the series standings.

Full rules and information are available at www.superquaich.cx 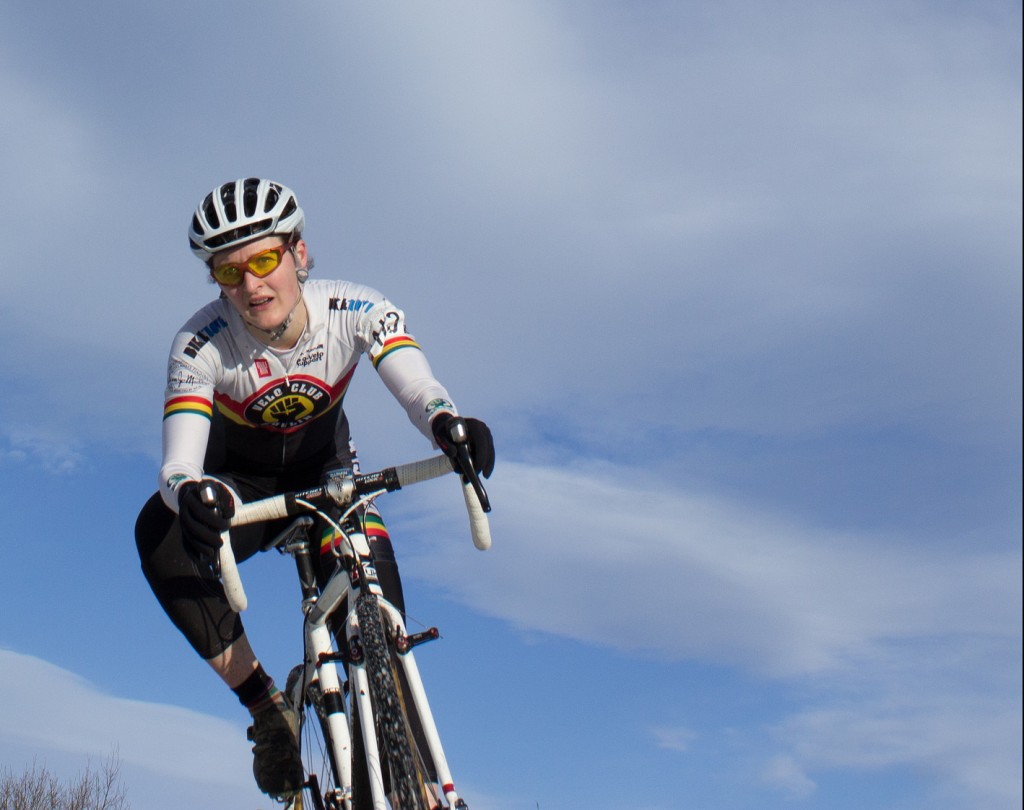 Evenin, I’m wondering if you able to help me I’m looking to enter this series but when you go to enter it tells me there all closed?
Have I missed opportunity? Or am I going about the wrong way.
Any info would help me extremely.
Thanks